Cut to Remy, wearing two sweaters, furiously hitting up Wikipedia. What is cassava? My favorite thing about being a food writer, cook and of course – eater – is that the world of food anthropology (flavors, ingredients, locations, ancestries) literally never ends. It’s an education that you can devote your entire life to, without coming close to the end of the rainbow. For some, this is a nightmare, for others a daydream—and I’m definitely in the latter camp.

I’m currently researching West Indian cuisine and my head is spinning off. Nigeria, Senegal. Intense regional flavors, histories and spices. Africa—where to even begin? I start with a quick google search and am lead to Bon Appetit of course—and an article by James Beard 2018 Book of the Year winner, Michael B. Twitty. MBT went to West Africa after identifying his roots in Ghana through a DNA test, and ate his way through the country—from grasscutter on an open flame to simmering ginger, garlic, suya, shitor peppers, tomatoes and crayfish, corn and sweet peppers, and black eyed peas. 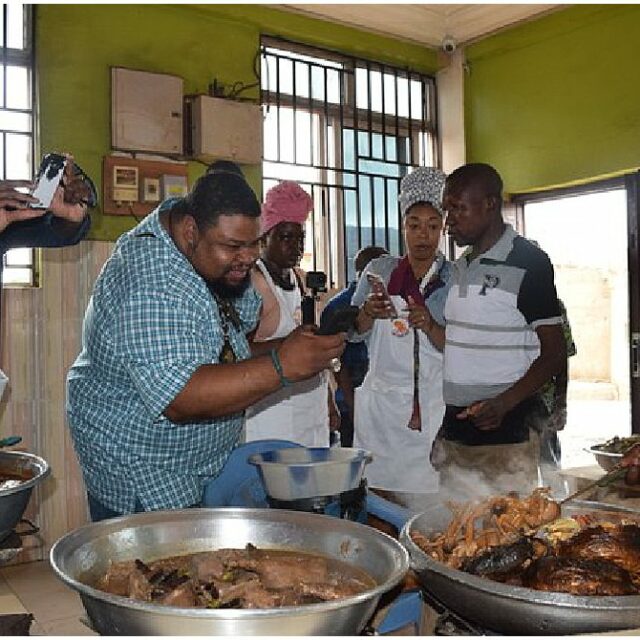 This article sets me down the path of broader research. What are the flavors of West Africa? Many of the dishes I’m seeing are gluten-free and high in plant based protein, with exciting ingredients I’m not familiar with: kola nuts, moringa, cassava, scotch bonnet chillies, fonio, and okra. Cassava. I’ve definitely never heard of, what is it? It’s a root and carbohydrate, and one of the biggest in the world, third in the world after rice and maize. It’s popular in West Africa because of its ability to grow in dusty, dry climates, and is used as a starchy veggie in a number of local dishes (and can also be found in a lot of Nigerian and Thai plates). Who knew!

As far as anthropological roots, West Africa has been influenced by European and Arab countries, and would require a PhD to properly sum up. But in my adventuring through the interwebs, I find that some of the culinary highlights include stews with leafy greens and fish, slow cooked corn, cassava, sweet potato and fish or meat, and onions, garlic and pepper over steamed rice with fish or chicken. 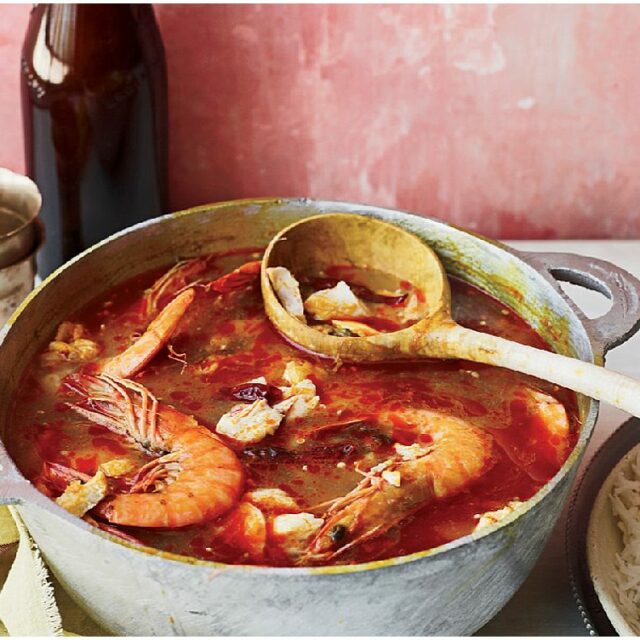 I end up zero’ing in on Senegal, which has some of the richest dishes in West Africa with influences from Portugal, France, the Middle East, and Vietnam. 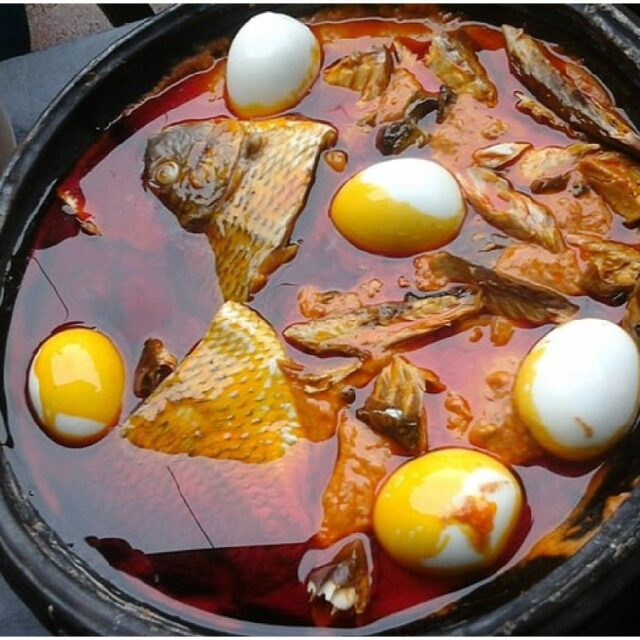 Courtesy of The New York Times 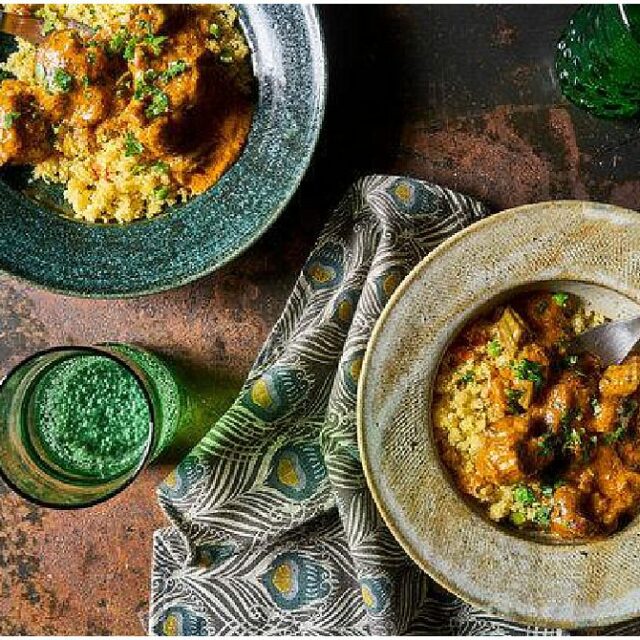 My knowledge of this cuisine is just unfolding, but I stopped writing this article midway through to ask my marketing girls if they want to hit up a spot in Bronzeville to try some Senegalese stew, so I think we’re on the up and up.

Check out this list of can’t-miss West African dishes from the team at Culture Trip, a great starting point for exploration.