Our wide-ranging menus are inspired by cultural cuisines both local and global—from our own world-class Chicago streets to countries all along the Indian Sea. We try to be uniquely tuned into the cultural diversity of our city. We’re lucky to be able to explore the sights, the sounds and, most importantly, the flavors of cultures from around the world right here at home. At the Argyle Night Market, we can sample what is arguably the best pho in the county, Thai street food favorites like fried wontons and mango sticky rice, which helps us create our own bold and authentic menus of elevated dishes for cultural events and celebrations. 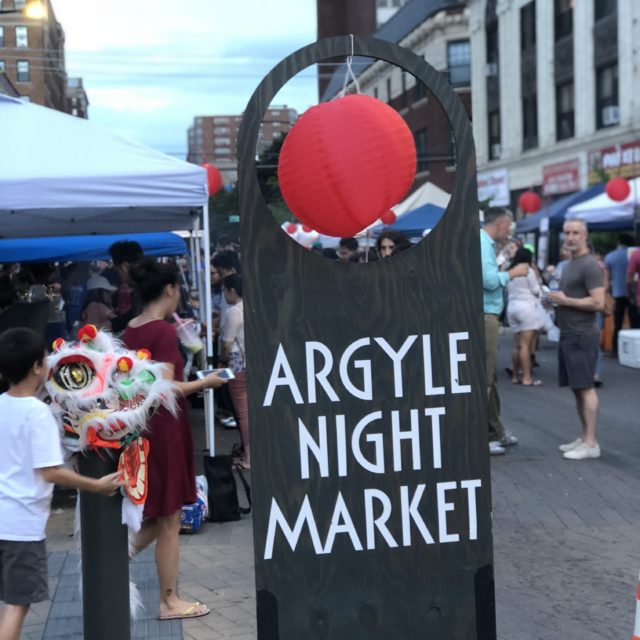 Argyle Night Market: Where Does it Originate?

Night markets and 24-hour bazaars have been a cultural staple in mainland China, as well as other Asian countries including Taiwan, Indonesia and Singapore since before 900 A.D. The  energy differs after dark—music plays, the tents are alight and the whole affair feels more like a night out on the town rather than a trip to the market. While these overseas markets were originally centered around homemade snacks and crafts, they soon began producing their own clothing, accessories and pop culture objects. 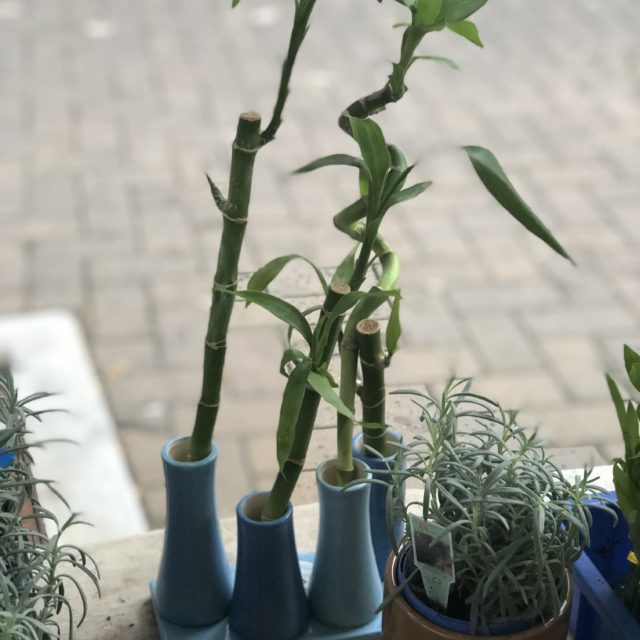 Here in the U.S., copycat markets have popped up in Chinatowns and cultural neighborhoods in nearly every major city. These North American iterations tend to serve less as open-air shopping malls and more so as standalone cultural events that prioritize local vendors and draw newcomers to the area. They often feature the music and food native to the nationalities or ethnicities of those neighborhoods, whether it’s Chinese. 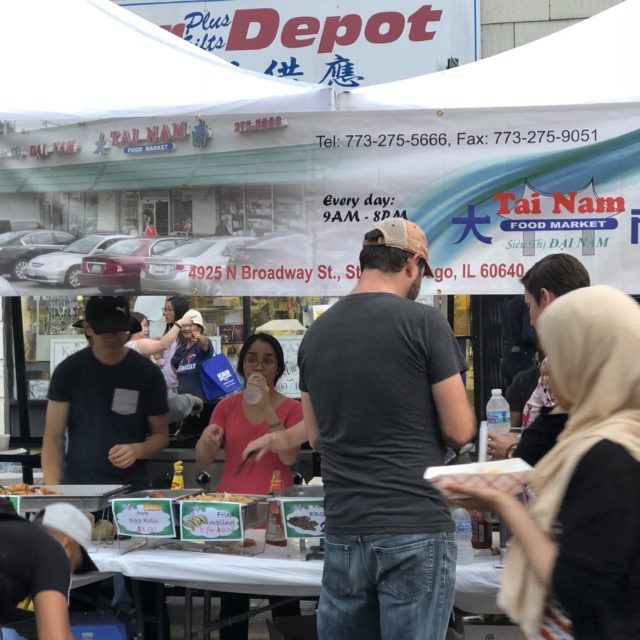 Argyle is a neighborhood in Uptown, a community area on the north side of Chicago. While the city’s Chinatown is about ten miles directly south of it, Argyle is sometimes referred to as “New Chinatown” or “North Chinatown.” Its foundational population is actually a diverse amalgam of Chinese, Cambodian, Laotian, Thai and Vietnamese families, prompting some to dub it “Little Vietnam” or “Little Saigon,” as well. Residents and those most familiar with the unique little street simply refer to it as “Argyle.” What began as a hub for Chinese and South Asian immigrants in the late 70s and 80s is now a bustling cultural corner brimming with successful family businesses such as retail shops, restaurants and grocers. 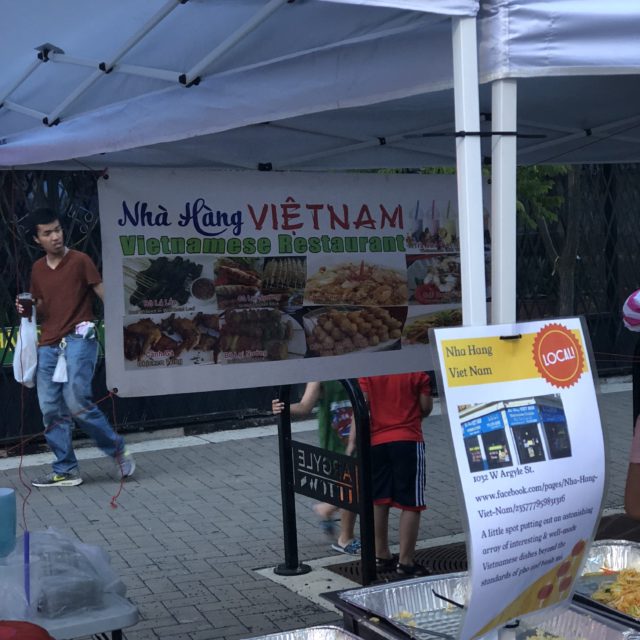 Do’s and Don'ts at the Night Market

DO come hungry! Almost every stall offers enticing samples, and you won’t be able to resist ordering from more than one vendor. In a city of street festivals, the Argyle Night Market feels singularly unique. Nearly every stall lining the street is a business from Argyle. And there’s not only an abundance of food from all over Asia—folks from every culture residing in the community are represented. We came across Oaxacan cuisine (from the indigenous south Mexico) courtesy of Kie-Gol-Lanee, as well asian-cajun fusion food by way of the Argyle restaurant New Orleans Seafood.

DON’T expect a farmer’s market. While it seems there are endless dishes to taste or take home for dinner, there isn’t much produce for sale. While Argyle is known for its many family-owned corner stores and grocers selling exotic produce and authentic spices and snacks, they don’t appear to set up their own stalls. You’ll have to actually visit the stores to check out the offerings. 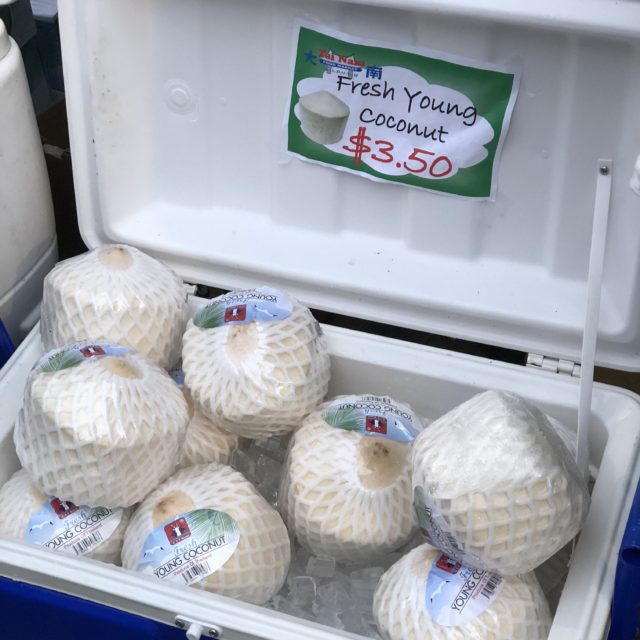 DO bring cash! The Night Market isn’t just about food—it’s a slice of artisan paradise, too! You can find locally-made goat milk or vegan soaps and salves, as well as plants on plants on plants! There’s also delicate china sets, ornate vases and handmade knickknacks. Most artisans are small business owners and prefer cash, so be prepared! (There’s an ATM at the start of the market, near the Argyle red line stop). 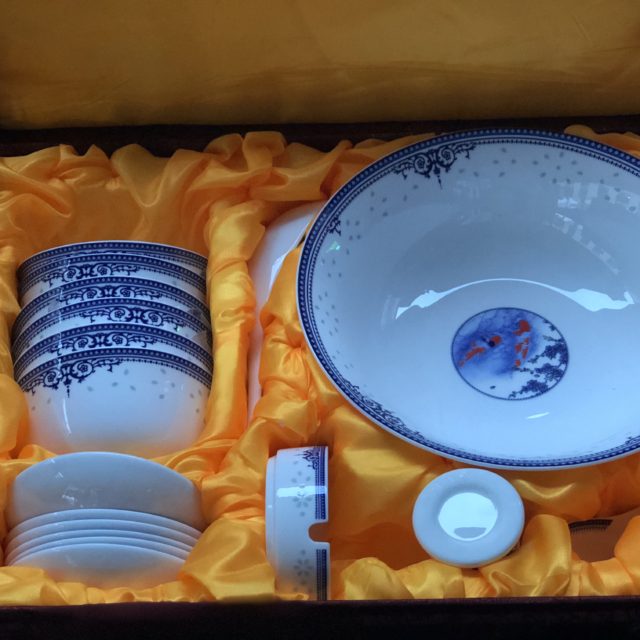 DON’T be afraid to dance. One of the best aspects of the Argyle Night Market is the music. Each week, different dancers, drummers, singers and bands take the stage to give market-goers a glimpse into their culture and an unbeatable browsing soundtrack. There’s also almost always a group or two Chinese dragon dancing in life size puppets. Because the market is a weekly, hyper-local event, many of the attendees are repeat customers who live in the area. The fest has a familial feel. Even if you feel nervous about joining the drum circle or grabbing a dance partner, the electric tunes and neighborly vibe are irresistable.

DO plan another visit to Argyle when the market isn’t on. The community has filled with hidden gems, loud flavors and friendly faces. 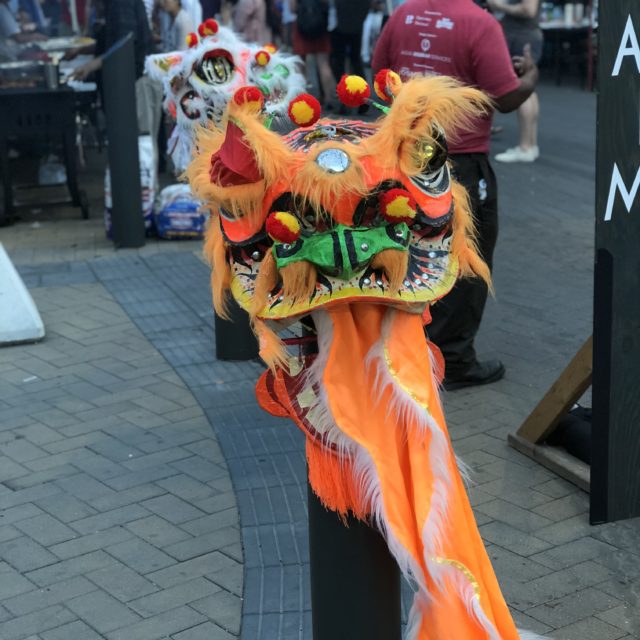