As often happens at our house, Italian Catholic traditions and Jewish traditions intersect. This year we are having a Good Friday (in Italian “Venerdi Santo”) and Passover overlap on April 3, 2015.

Liberating ourselves from the slavery of the traditional Passover meal, we are this year attempting to connect Italian Catholic/Jewish holiday traditions and see where our gathering of blood family and “family of choice” can lead.

There’s always been a Jewish Italian connection. Judaism is rarely associated with Italy probably  because the head of the Catholic Church was located in Rome for close to 2000 years. I recently learned that one of the first synagogues outside of the Middle East was build in Ostia Antica during the second century. By about 37 AD more than 50,000 Jews were living in Rome in dozens of communities. Fast forward to 1492, during the Inquisition, when the Spaniards drove the Christianization of territories in South Italy. Southern Italian Jews fled and joined Jews in Florence, Turin, Mantova and Bologna to grow Italian Jewish communities during the Renaissance.

Bringing it back to Chicago 2015,  it seems natural that we can pick and choose among some Jewish Italian traditions and start our own multiculti offshoot community back home. So, no flour in accordance with Passover Jewish tradition, no meat in accordance with Good Friday tradition. 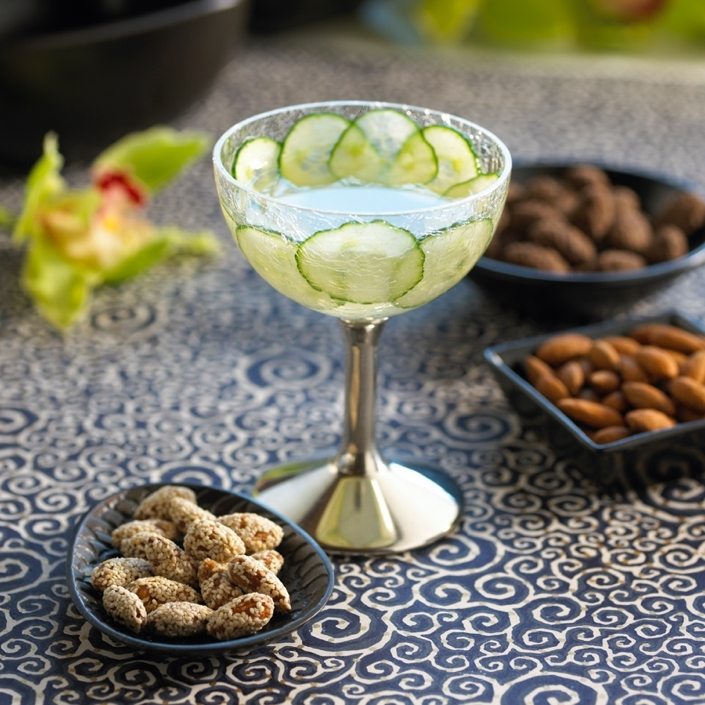 When we sit down to the table, each guest will have a seder plate with all the traditional elements ( hard boiled egg, shank bone, horseradish, haroset and parsley ) plus an individual name card wine decanter (how Italian, never enough wine!). 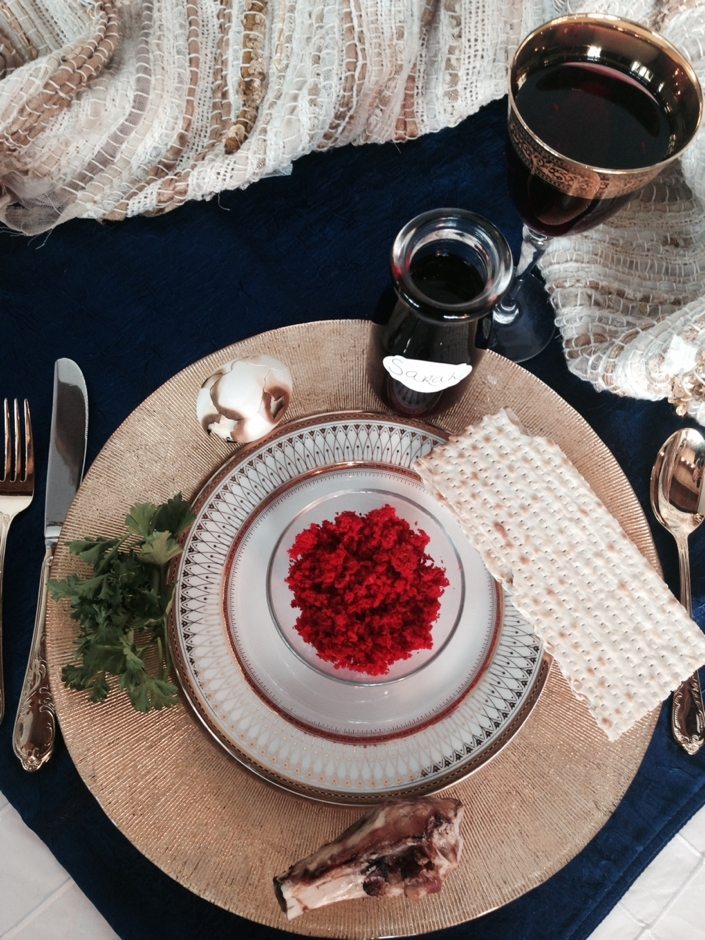 “Let My People Go” will be followed by an Italian Spring Raw Artichoke and Herb Salad. Traditionally we would have a Gefilte Fish which in Yiddish means “stuffed”. In days gone by gefilte fish was a ground whitefish preparation stuffed into a whole fish and baked. Instead we will alternatively stuff ourselves with delicious Italian Jewish style cod baked in an aromatic tomato sauce.  In years gone by we’ve loved Sephardic style lamb shanks with dried fruit or Ashkenazic brisket but this year we are respecting Good Friday “no meat” rules. 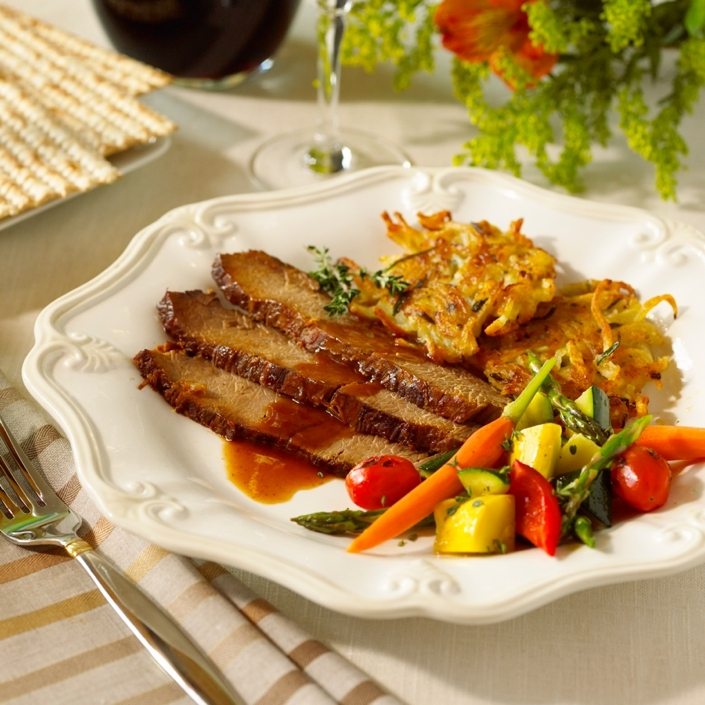 We’re going to finish the Passover/Good Friday Jewish Italian meal with an Entertaining Company Flourless (no flour for Passover) rich dark chocolate torte with Crystallized Orange Garnish and Vin Santo. Centi Anni (may you live to be 100!) and L’Chaim (Cheers!).

Here’s to a wonderful holiday for TUTTI!