This Winter, which has really felt like Spring, we’re feeling inspired by the big wide world around us. We’re especially enjoying the vibe in Chicago and how Entertaining Company and our home store are fitting into the social scene. We love seeing our products in action wherever creative people are partying!

Here’s how Party Slate described the dinner which was catered by Entertaining Company,  at Chicago’s newest coolest private concert venue In Studio Live! 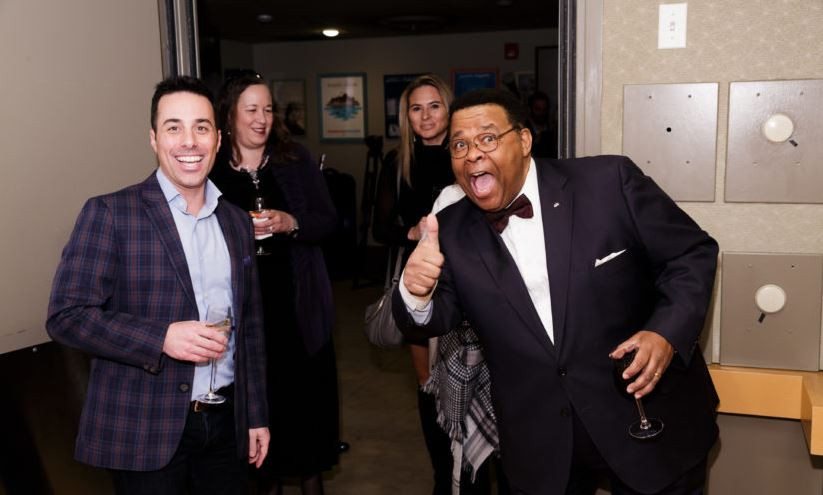 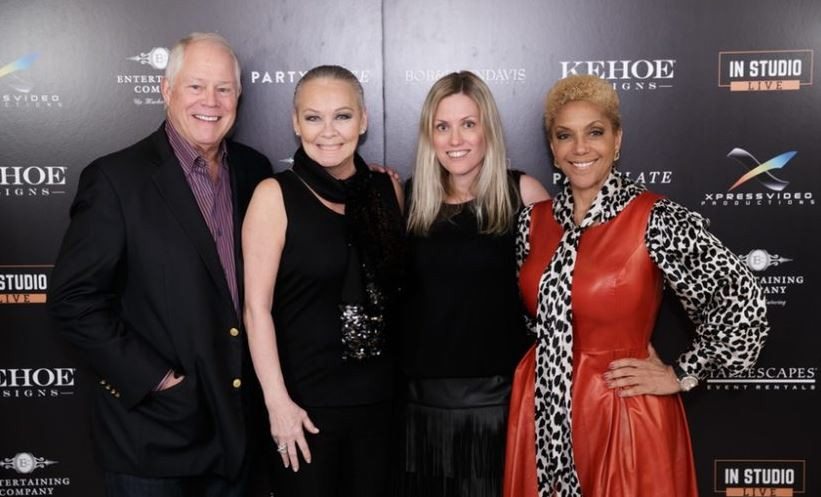 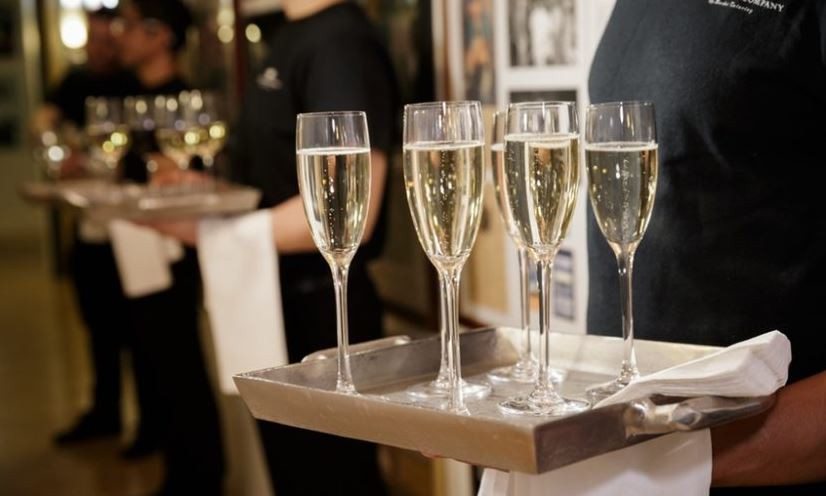 The Venue: In Studio Live
“Located in the heart of Bucktown, this private recording studio boasts state of the art music facilities, a studio that is available for a seated dinner (up to 72 guests!) and an intimate concert setting. Owned and operated by top music industry veterans, Ira Antelis and David Petro, their professional team can book headline entertainment into private events for the most exclusive experience” 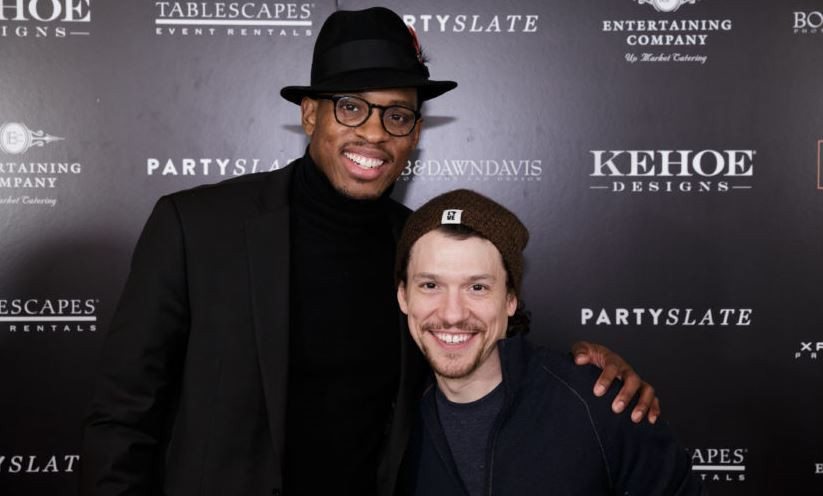 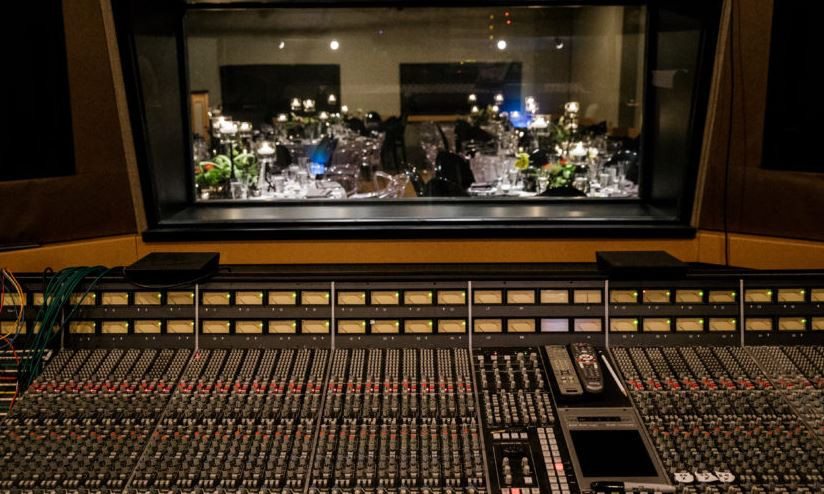 The Entertainment
“The star of the night was Miguel Cervantes, who plays Alexander Hamilton in Broadway smash hit, Hamilton. Cervantes charmed the audience with a set list that included songs with personal meaning for him. Cervantes, who moved to Chicago from New Jersey with his family last summer, said that the role of Hamilton has changed his life. After a string of roles in Broadway shows from American Idiot and If/Then, Cervantes declared that he was done with Broadway. “I saw Hamilton in New York, it was great, as great as everyone said that it was,” Cervantes said. “But I was done with theater. Unless Lin (Lin-Manuel Miranda, the creator of Hamilton) called.”

He called. Five weeks later Cervantes was taking over the role of Hamilton as the lead in Chicago. And as Miguel wholeheartedly acknowledges that the role has been “an unbelievable upgrade for our lives,” he maintains a humble disposition and credits the power of music influencing so many moments of his life. “I remember listening to the radio as a kid with my dad and thinking about the melodies and how the music made me think and how it made you feel a certain way,” he said. “When you stop and turn your head and think — wait what was that, it changes the way you think, you stand.”

That was certainly the case at the PartySlate event, where Cervantes shared personal favorite songs, such as “One Angry Dwarf” from Ben Folds Five,  and “Hey Kid” from If/Then, a song that he first performed when his wife, Kelly, was pregnant with their son (which left the audience with dusty eyes!). The crowd went wild when he performed a rendition of “Wait for It” (a song that he actually doesn’t sing in Hamilton) and “Bust a Move” from Young MC. Cervantes is a big believer that a playlist can make or break a dinner experience.” 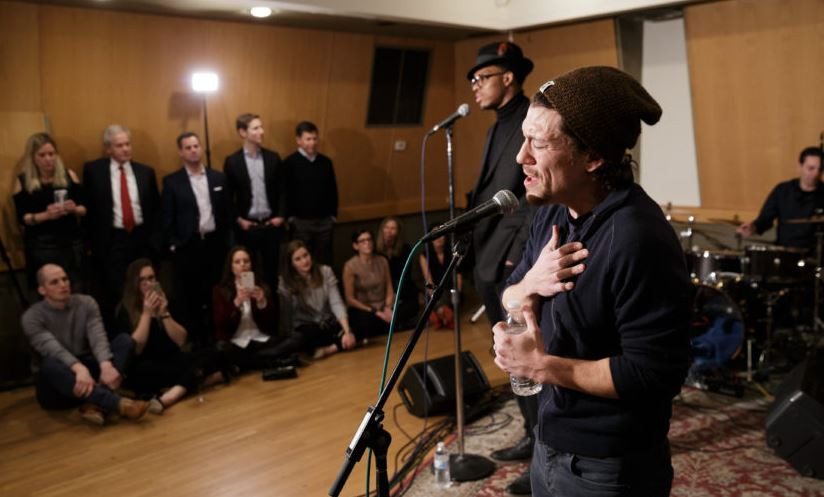 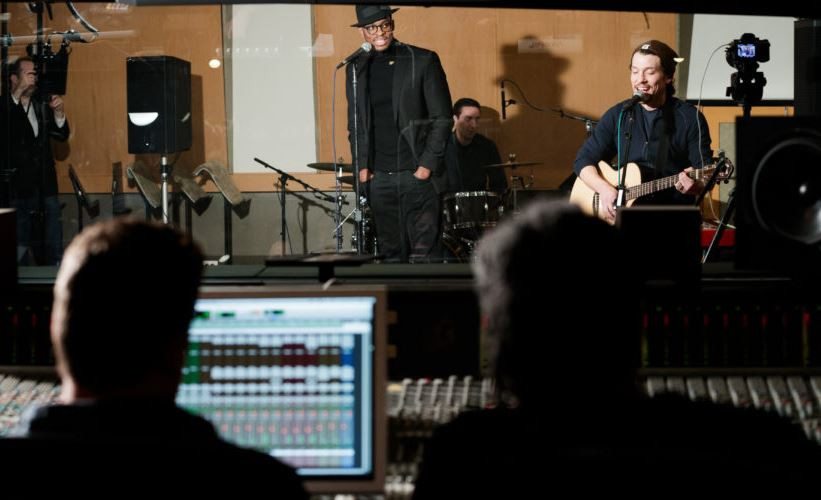 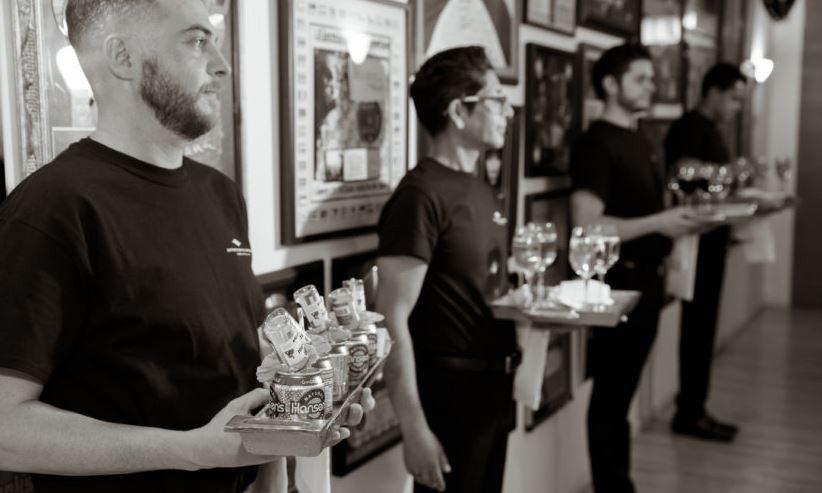 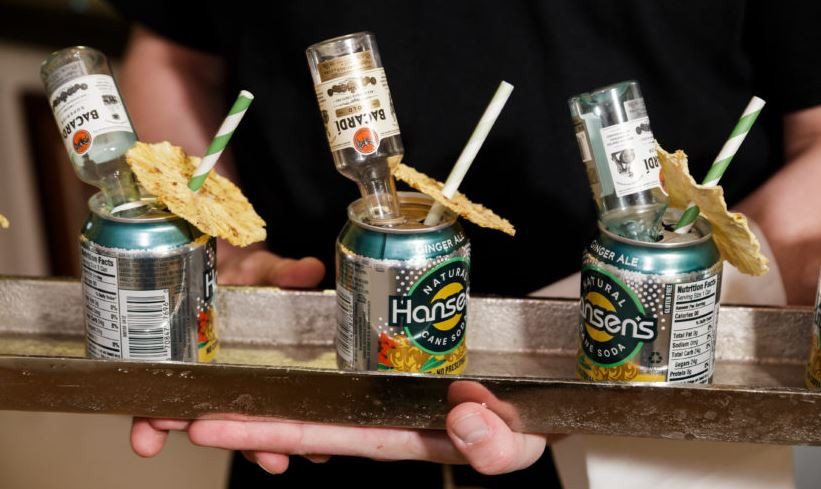 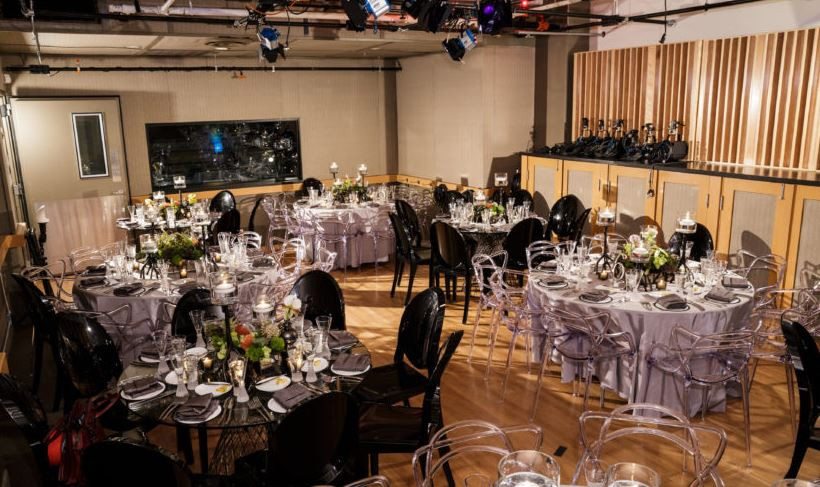 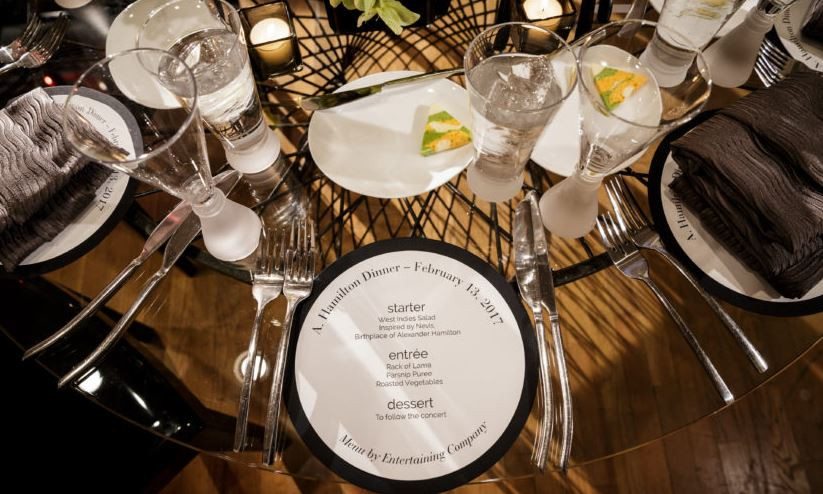 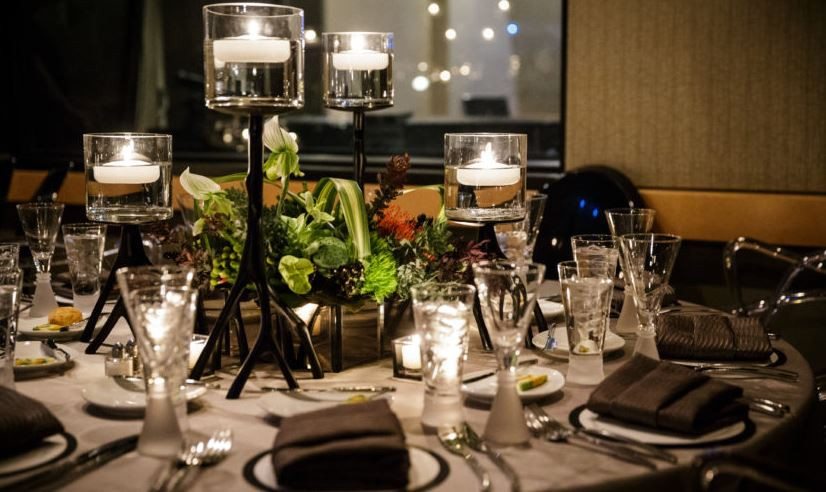 Capturing the Event
Long after “Bust a Move” wrapped, the memories of this special evening will live on. Bob & Dawn Davis Photography & Design captured the special details and moments of the evening with impeccable style. Look for a video from XPress Video Productions soon, but check out our homemade video below!”

The Storied table Team was so thrilled to be apart of this event – the products that were featured at the event will be on sale soon so stay tuned for the promo code!!