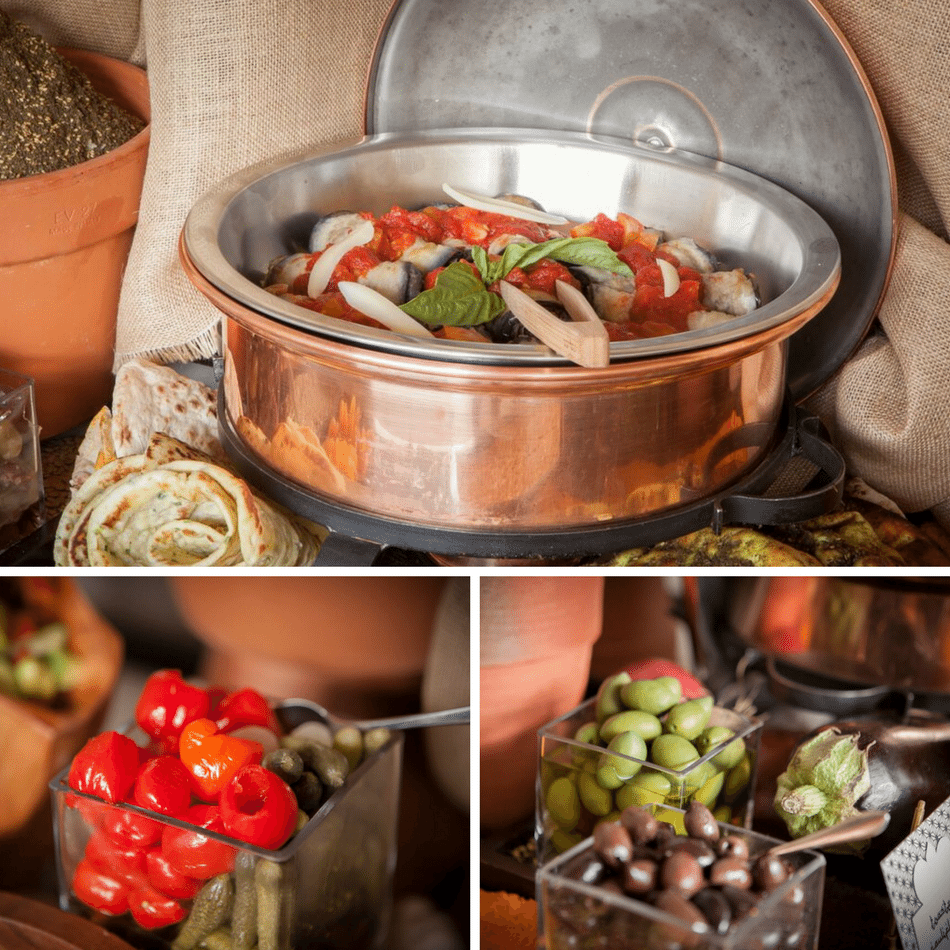 Everyone probably knows the basic story of Passover starting with how Moses asked Pharoah to let his enslaved people leave Egypt, and how Moses’ god punished Pharaoh. Sometimes I wonder how much literal truth there is in these stories. I do know at this time of year our favorite thing is to gather around the table, eat some traditional ethnic foods, tell the ancient stories and share conversations about what it all means.

Not even going as far back as ancient times, there have been lots of changes in our Passover. As a child, for instance, we celebrated with blood family only. Starting with my great grandfather, Abie, who conducted a three hour long Seder complete with handwashing at the table and only in Hebrew.  Now, as adults, we celebrate with our family of choice which includes Jews (me and my blood family), husband (Catholic), friends (Catholics, Protestants, Hindus, Jews, Atheists). Back in the day, we ate ONLY traditional foods – cue the gefilte fish, matzoh balls, and brisket with some Manishevitz wine. This year we celebrate with a multi-ethnic meal of, yes, Jewish Brisket alongside a Lamb Curry and Calabrian Chicken dish all accompanied by some superior red wine (helps to have friends in the business). 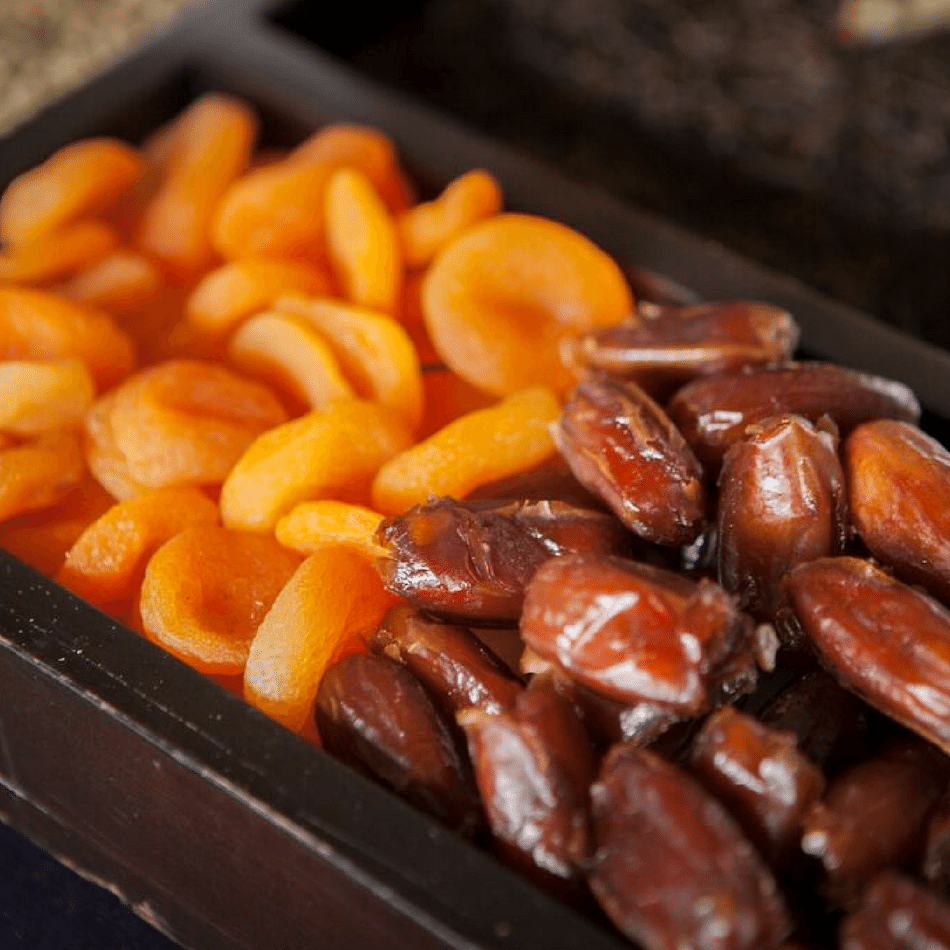 Just in case any of us need some refreshing on the finer points of the Passover holiday history, this year my Italian Catholic husband put together a quiz to spark conversation around our what promises to be ancient telling of an increasingly modern story.

Email us here if you get stumped on the answers~ we don’t want to give away the secrets BEFORE our dinner tonight!

The First (and Last) Exodus Quiz

2.  Moses suffered from what alleged “disability?”

4.   Which of the following was the first plague to be visited on the Egyptians?

5.   The Israelites built which city for pharaoh:

7.   What happened to Moses after he came down the mountain?

8.   What Verdi opera has a chorus of Jewish slaves singing, “Va, Pensiero”?

10.   What composer wrote an opera in 1937 (The Eternal Road) to call attention to the Jewish situation in Nazi Germany?

13.   Which of the following did not attend the University of Chicago?

14.   Which of the following persons has not been influenced by noted Russian atheist and alleged philosopher, Ayn Rand?

The Hebrew bible has how many books?